February is Black History Month! Diversity makes us all better, in softball and in life. To celebrate, we’re highlighting influential women of color currently making a mark in the game as well as those who have impacted the sport in the past. Check out the ladies below – you might just find your next role model! 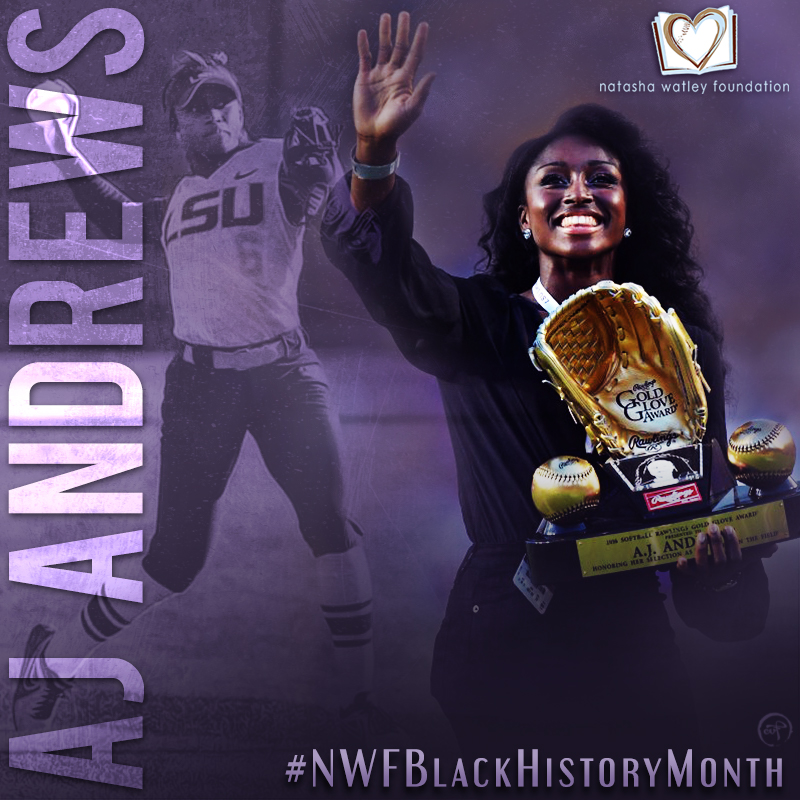 Fly balls should cower in fear of AJ Andrews of the National Professional Fastpitch League’s Akron Racers. Her heroic catches and spectacular dives are custom-made to watch on repeat on YouTube. Seriously, check it out: VIDEO LINK. Thanks to her jaw-dropping skills on the field and dedication to the sport, she became the first female recipient of the prestigious Rawlings Gold Glove in August of 2016. Before she went pro, AJ played at Louisiana State University, where she was a formidable force on the field and started all 66 games in her final season. She encourages young players to reach for greatness, saying, “If your goals aren’t too big, then they are too small!” 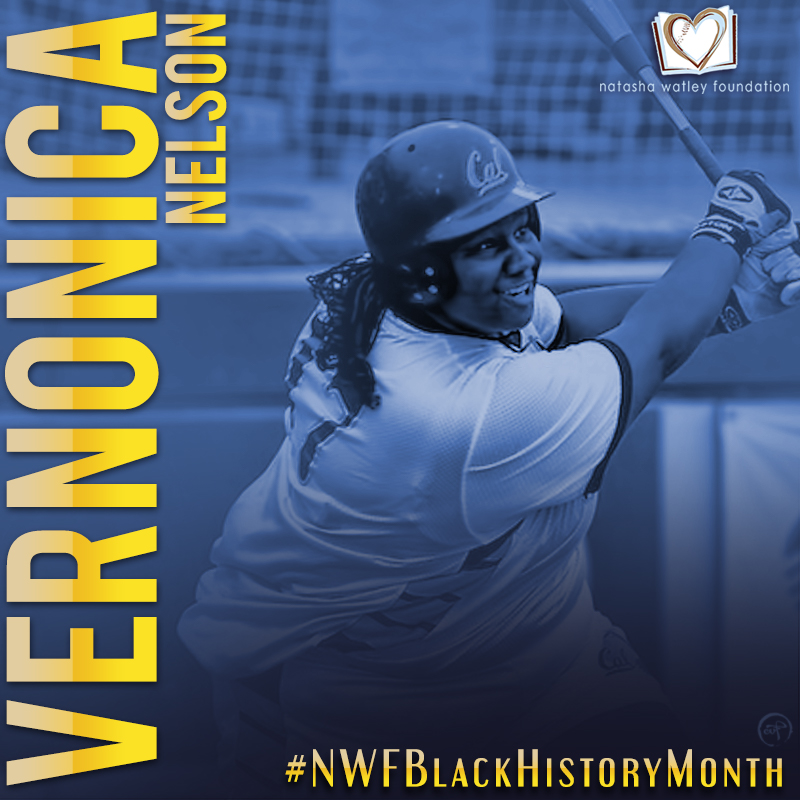 Veronica shattered her own records time and time again while playing for the University of California Berkeley Golden Bears from 2000-2003, leading her team to win the College World Series. Veronica was such a feared hitter that rival teams walked her continuously, and with good reason: Veronica repeatedly smashed softballs over 300 feet. She still holds Cal’s record for most career homeruns. Last year, she was inducted into the Cal Athletic Hall of Fame! After college, Veronica attended law school at the University of Alabama and has been practicing law ever since as an Assistant District Attorney. She recently became Chief Prosecutor and has tried over 60 cases to date – and counting! #lifegoals. 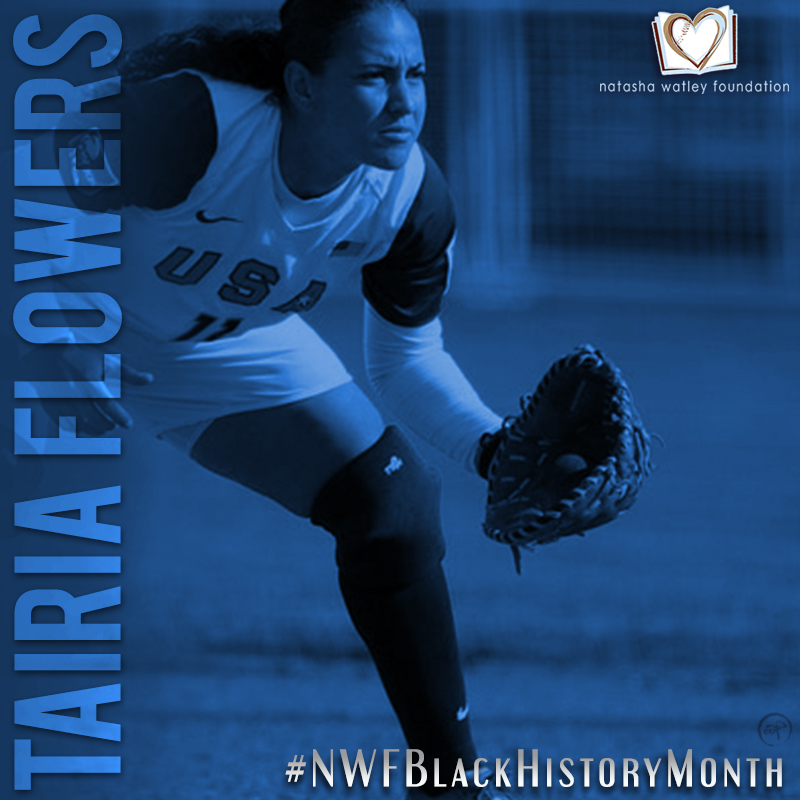 Is there anything Tairia can’t do? One of the most versatile players the world of softball’s ever known, she played first base, third base, and catcher. And if you think that means she’s just a defensive player, think again: over the course of her career, she hit 61 homeruns and racked up 228 RBIs. An All-American player for the UCLA Bruins, Tairia went on to compete with the United States national softball team at the Olympics, winning a gold medal in 2004 and a silver medal in 2008. She now serves as head coach of the Cal State Northridge softball team, which she describes as a “dream job.” She credits her softball teammates and her parents with teaching her valuable life lessons: “…to work hard, keep perspective, and enjoy each success along the way.” 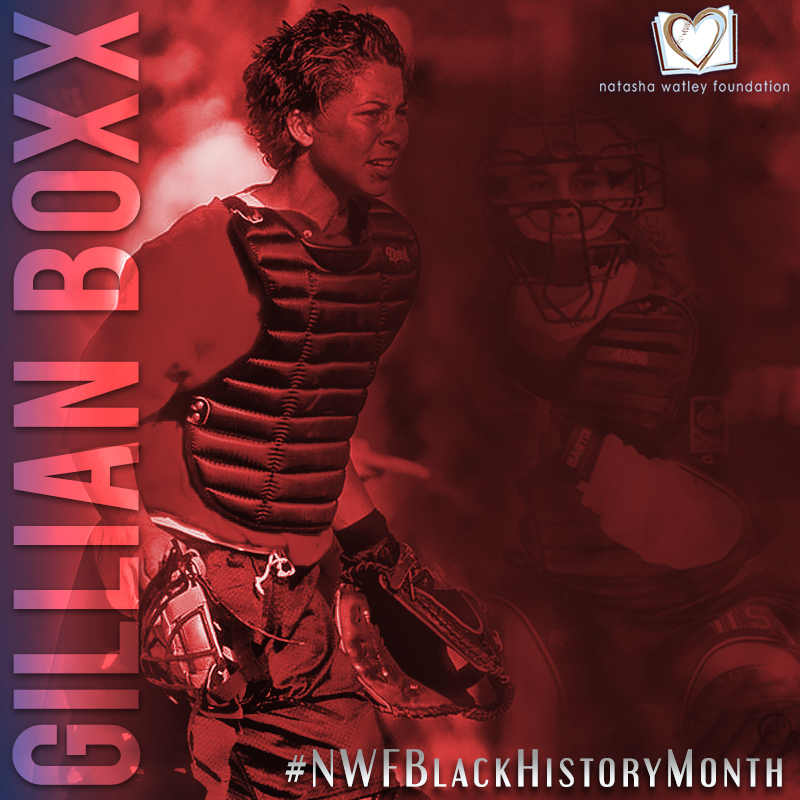 Catcher if you can! Gillian, the first African American on the US national softball team, won an Olympic gold medal as catcher in 1996. In her college days at the University of California Berkeley, Gillian set seven school records and was first team All-American. After graduating, she traveled the world representing the USA, racking up more medals. Later in her career, she worked as assistant coach at the University of Notre Dame, then went on to take the same role at her alma mater. In 2005, she entered the Cal Athletic Hall of Fame. She’s worked as a firefighter for the San Jose Fire Department for 16 years; she’s been a paramedic, a fire engineer, and most recently, a fire inspector. In her eyes, “the fire department is very similar to playing on a team. Everyone has to work together in order to succeed and stay alive. There is a lot of training and practice involved in order to perform at the highest level. The skills, commitment, and toughness I needed to be a world-class athlete are the same traits that are needed in the fire department.” Talk about a real hero!

Feeling inspired? Let us know why Black History Month is important to you and who else you’d like to see spotlighted on our blog!
© Natasha Watley Foundation | Design by Christina V. Ferrante